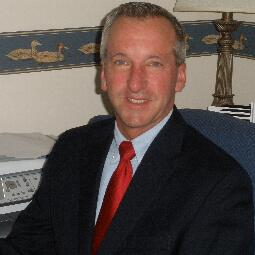 Chris Marsh graduated Cum Laude with a B.S. in Business Administration from Siena College in upstate New York and received an MBA from the State University of New York School of Business. Chris oversees all the veterans programs for Dignity Memorial®, the largest network of funeral homes and cemeteries in North America. He worked with the veteran community in St. Louis, Missouri in YR2000 to create the Homeless Veterans Burial Program that is currently in 35 cities and that has buried more than 2,100 homeless veteran burials to date. He organized the largest burial of homeless veterans in U.S. history at Calverton National Cemetery in 2011 and worked with the National Jewish Federation to erect the Jewish Champlain’s monument on Chaplains Hill at Arlington National Cemetery. In addition, Marsh created educational veterans VA burial benefit seminar programs that has helped educate over one million veterans and their families about their VA burial benefits. Chris secured an agreement between Dignity Memorial and MIAP in 2010 that has helped recover hundreds of unclaimed veteran’s cremated remains in funeral homes and cemeteries throughout the U.S. to ensure they received their full military honors at a VA national or state veteran’s cemetery.