In Memory Of Those
MIAP Volunteers That Have Passed

“A Soldier Has Died”

Many hearts and lives have been broken

Many tears have been wiped from our eyes,

Many angels have mourned and wept sadly

For you see, a Soldier has died.

No more letters would be sent to her hero

By his young wife of nearly eight years,

For the words of a visiting Chaplain

Have confirmed her very worst fears.

The birthday card sent to her Daddy

By the six-year-old girl he adored,

Had come back unopened months later

For her father had died in the war.

She’d no longer be able to hug him

Or have him tuck her in bed at night,

For he’d died protecting her freedoms

Her brave Father who’s gone to the light.

She and Dad were to walk down the aisle

But quite sadly, it never will be,

He won’t be at the church to give her away

For he’s been buried with honors, you see.

Mom still sets him a place at their table

Though his smile has long since been gone,

And now carving the bird on Thanksgiving

Falls each year on his young teenage son.

Yes, this is the price that some have paid

The greatest nation on earth that is second to none

Where we live free, and thrive, and play.

So, let us never forget our fallen

When we drop to our knees and pray,

And give thanks to our heavenly patriots

Who for our tomorrows, gave their todays. 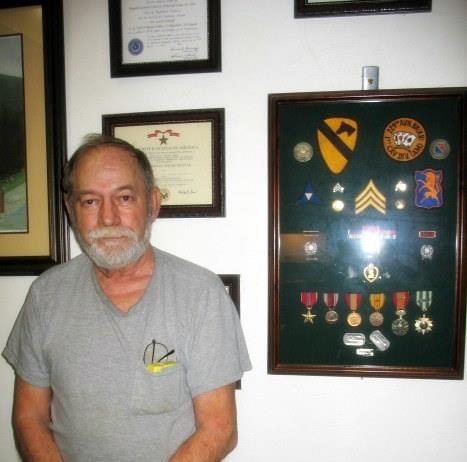 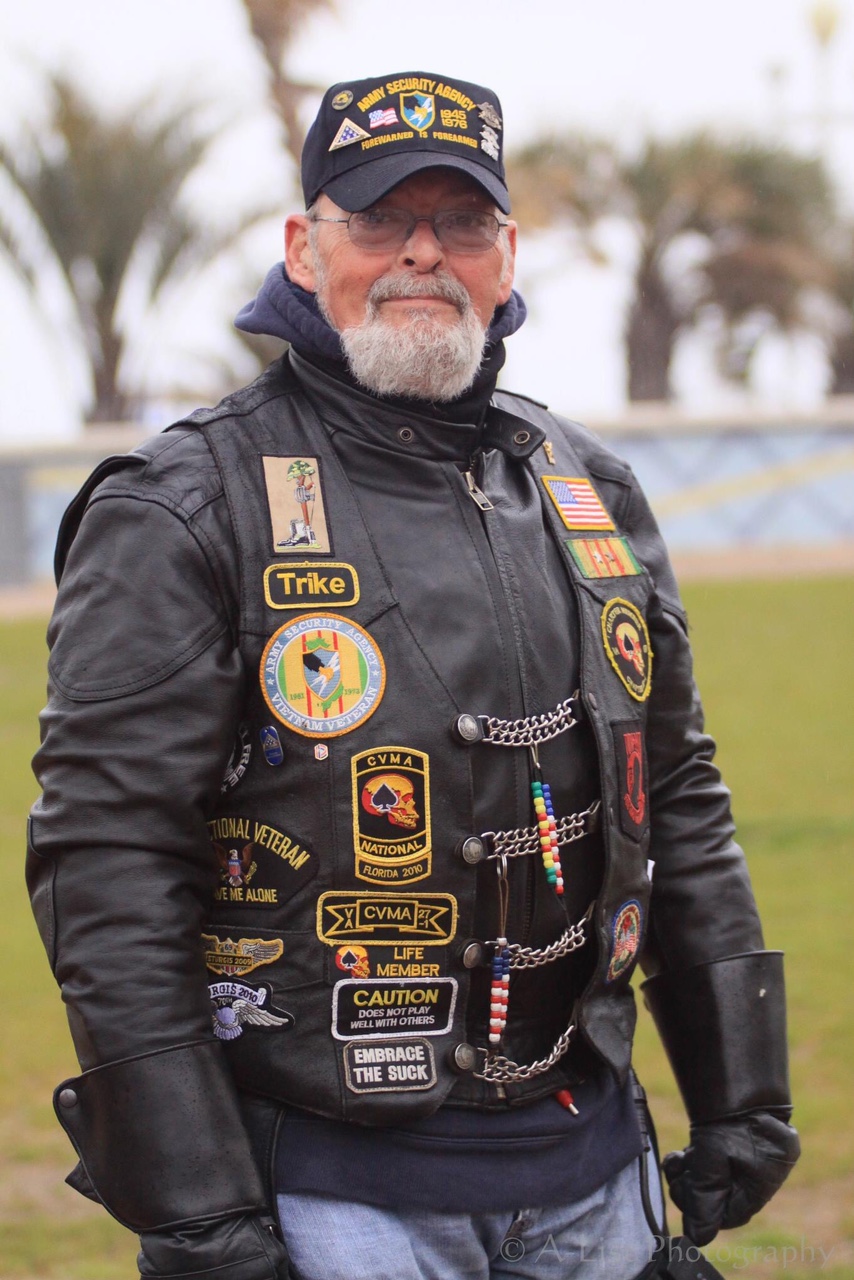 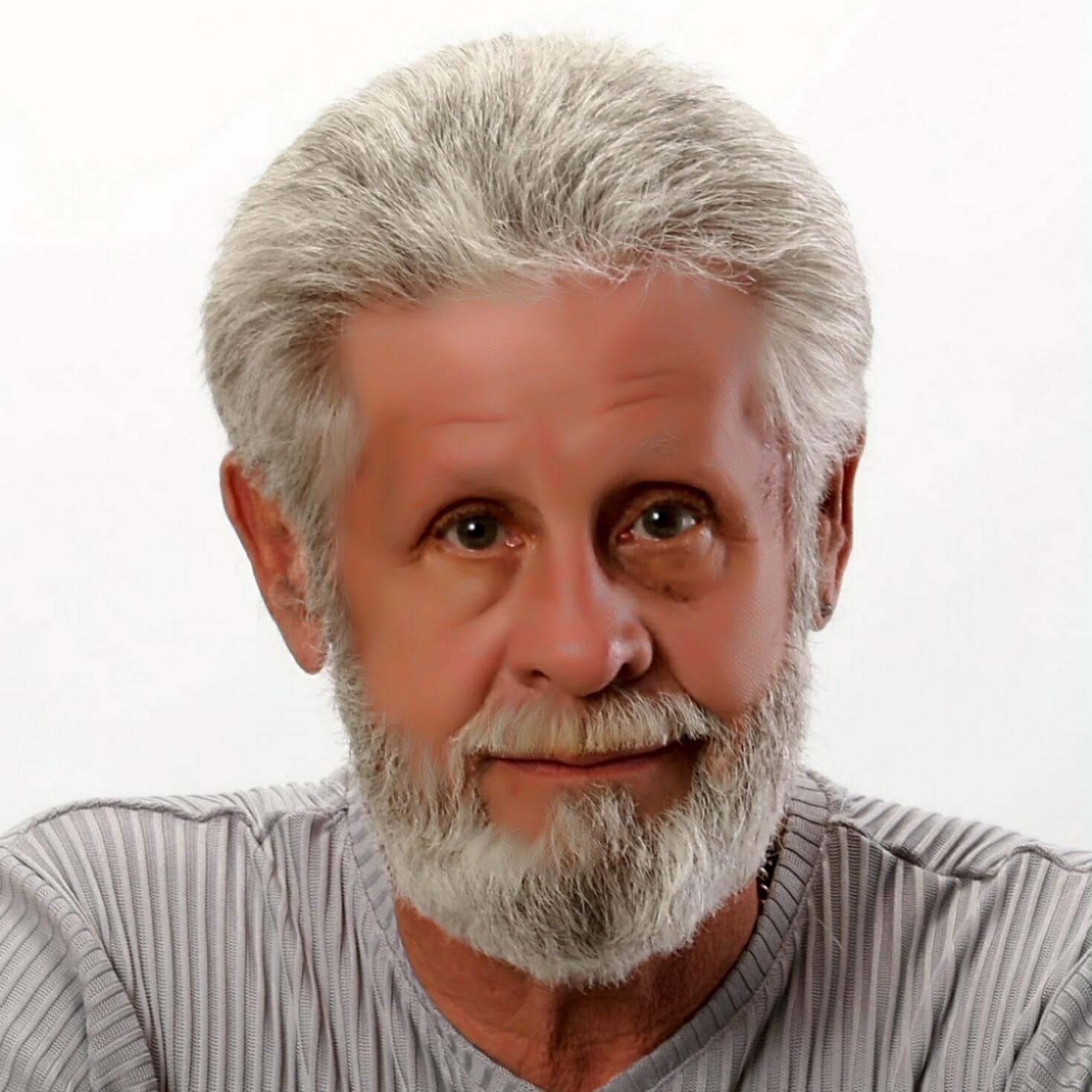 Donations Received In Memory of those

Veterans Who Have Passed

Donation received In Memory of

Ross Edward Scanio, a beloved son, brother, father, and grandfather, passed away on July 3, 2022, at 58 years old. Despite the tragic loss, his last moments here on earth were spent doing what he loved, which was flying. Born on February 27, 1964, in upstate, NY to Donna Scanio and Ross John Scanio, he was destined to be a pilot. He attended Hastings College, NE and subsequently served 20 years in the Marine Corps with his primary duty as a Naval Aviator flying the F/A-18 Hornet. Originally stationed in Southern California, he moved to Fort Worth, Texas in 2000 with his family and that became home. Scanio achieved the rank of Lieutenant Colonel before deploying one last time to Iraq. After returning, he became a United Airlines pilot.In recent years, philanthropy became his greatest focus, particularly by honoring Veterans in need of support. His most recent project, Adrenaline Therapy, was a company built to use adrenaline as a way of helping other Veterans ease their transition from service to civilian life.
He was an inspiration to us all as he devoted himself to uplifting others by sharing his story and by volunteering in numerous organizations. The world lost one of its brightest sparks. He will be missed terribly.Ross leaves behind his parents, brother, and three children: Amber, Ross Jr, Christopher, and his one-year-old grandson, Max.He will receive Military Funeral Honors in the Fall of 2022.

Vietnam Veteran(on behalf of League of Historical Societies of NJ)

Donation made from Paul Cook and Deborah Thompson Cook in memory of veteran Harry Cook and wife Ruth.

In memory of Janet Scovill Herweg, M.D.  (1919 - 1958.  Dr Scovill Herweg was the spouse of  John C. Herweg, M.D. He was a medical student when he enlisted and was assigned to service in a TB hospital here in the states. A donation to MIAP was sent on behalf of Dr Heweg by her daughters.

Donation received in memory of Lindsey Sales of Arizona.

In Their Words Families Remembering 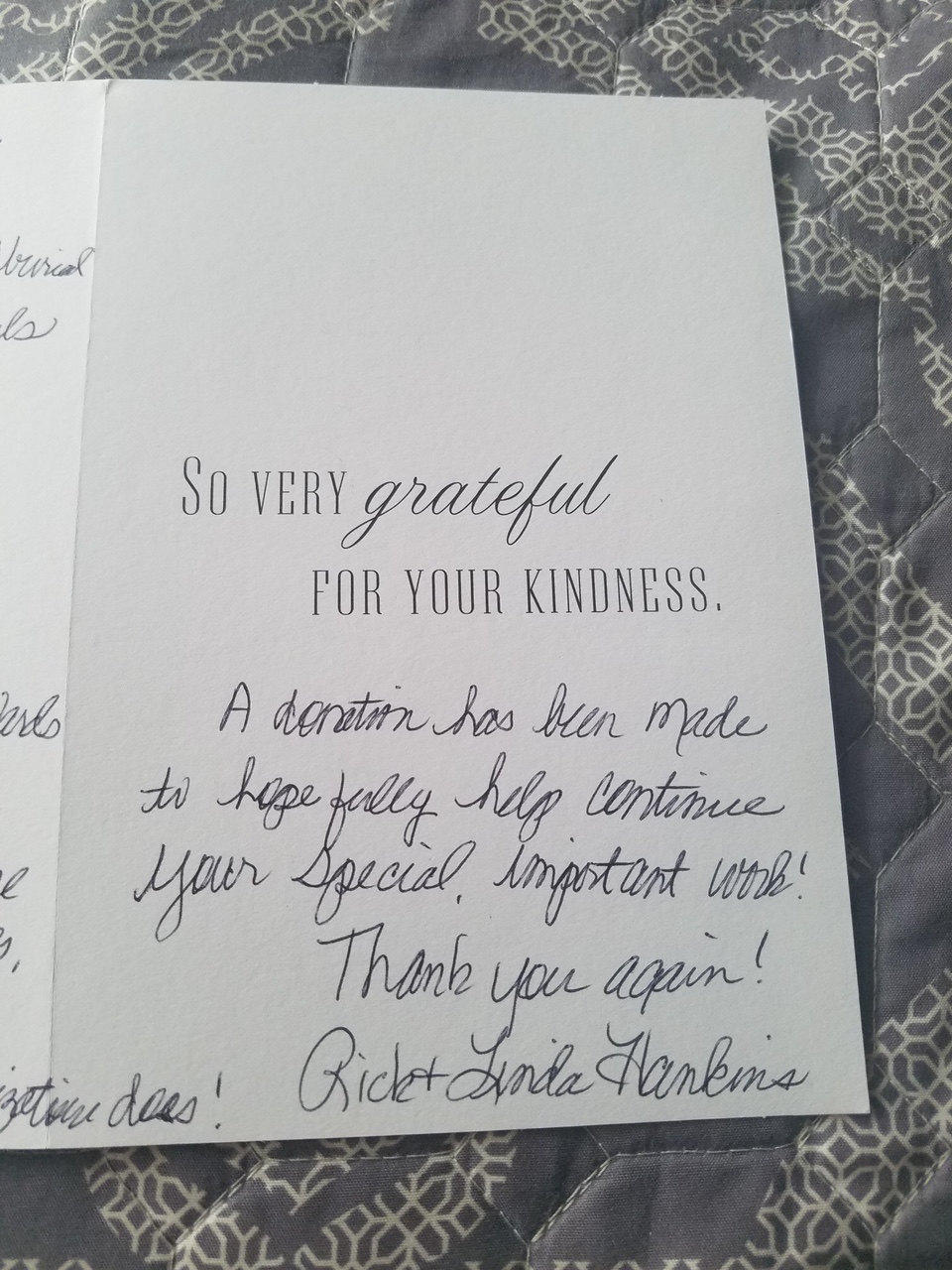 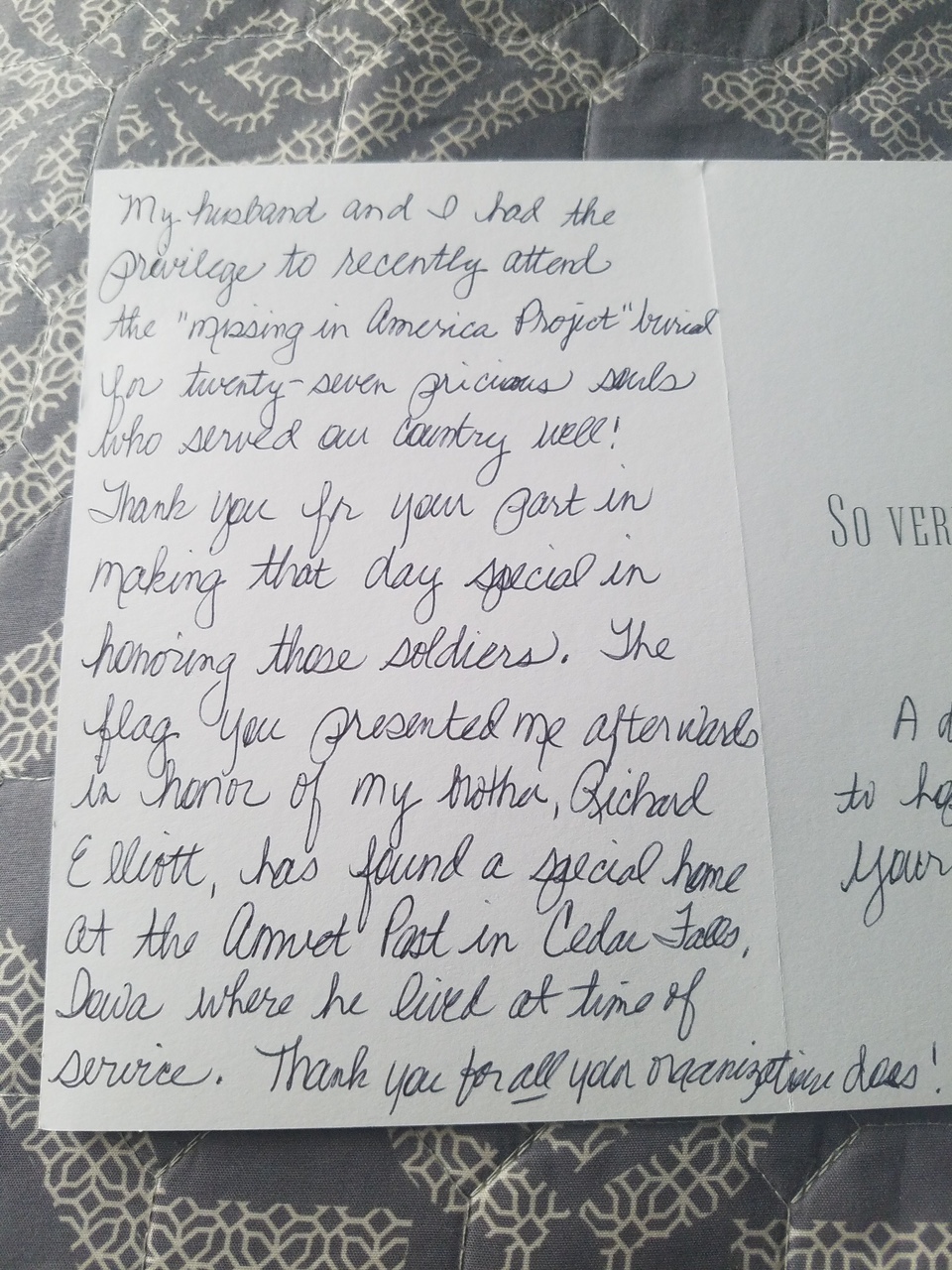 I wanted to take a couple minutes to say "thank you" to your organization.

Harry Westmire, a WWII Navy vet, passed away in 1986. He was my favorite Granddad.

Unfortunately, I was told a month after he passed away, which was extremely frustrating to

me. I was in my early-20s and life moved on with a frustration I never had the chance to say

Fast forward 34 years later, and I decided to see what I could find out about my Grandpa,

when I realized he had passed away in Cottonwood, AZ. I had no clue he was "here" in AZ

where me and my family moved to less than a year ago!

After Googling his name, I was completely surprised to find that he was left in an "unclaimed"

status in the Cottonwood funeral home, through no fault of the home. My mother, and her

sister, never passed any information on to us kids.

I was able to not only "find him', but I saw how MIAP had taken him from the funeral home

and...with honors and respect...moved him to the National Cemetery in Phoenix. With Military

honors. After 34 years, I was able to go visit my Grandpa, touch his headstone and honestly,

get pretty emotional in a very good way.

Although this is a simple email, I want you to know this was a "healing" situation for me. I'd

been cut off from him and now, thanks truthfully to MIAP, I have some history, which was

previously lost to me.

So, thank you Clyde, and MIAP, for giving me some peace that had alluded me.